This website uses cookies, which are necessary for the technical operation of the website and are always set. Other cookies, which increase the comfort when using this website, are used for direct advertising or to facilitate interaction with other websites and social networks, are only set with your consent. 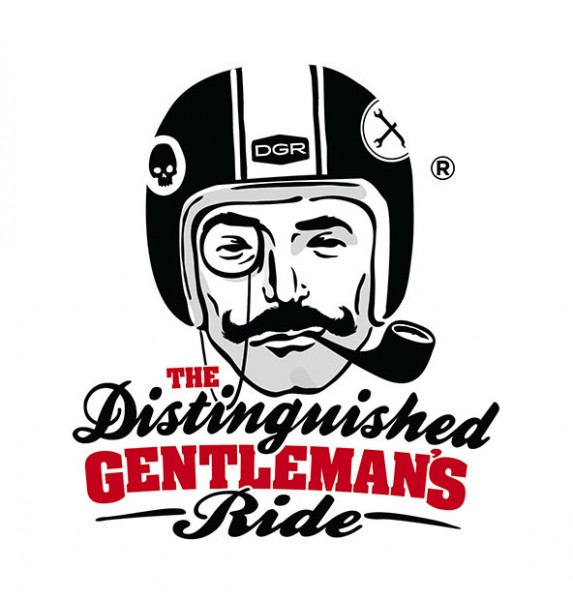 On the 30th of September 2018 worldwide gentlemen (and ladies) will don their best dresses and meet for motorcycle tours in order to collect donations for prostate cancer research and suicide prevention.

The Distinguished Gentleman’s Ride was founded in Sydney, Australia by Mark Hawwa. The event was inspired by the character Don Draper of the series Mad Men who, on one photograph, rode a classic bike wearing his best suit. Mark decided a themed ride would be a great way to combat the often-negative stereotype of men on motorcycles, whilst connecting niche motorcycle communities together.

That first ride in 2012 brought together over 2,500 riders across 64 cities. The success of the event encouraged the founder to consider how it could be used to support a worthy cause.

Five years later, in 2016, over 56,000 participants in 505 cities in 90 countries joined the ride. In total they raised over $3.6M (USD) for men's mental health programs & prostate cancer research. This happened in partnership with the Movember Foundation.

Just like in the years before, 24Helmets.de will take part in the ride and have their own team. The goal is to join the ride as Hamburg's biggest team and having collected the most donations. Just like we did in 2016 and 2017.

You can register to enter our team here: gentlemansride.com/join/24HelmetsdeFriends

We are looking forward to welcoming you to Team "24Helmets.de & Friends" or receiving your donation!
Your team from 24Helmets.de